October ended on a spooky note and I’m not just talking about Halloween… It’s been clear for a while that inventory levels have been decreasing steadily since summer. That’s not unusual given the time of year. What is a little unusual is that the average sales price (for all of King and Snohomish Counties combined) took a bit of a hit last month by decreasing 5% since September to $358,000. That is down 12.5% from last October and is the lowest level since the downtrend began. However, on a dollar per square foot measurement, prices actually held steady at $169/sqft. Demand has been fairly strong in “affordable” price ranges and the lack of inventory could have suggested that prices might have been pushed up a little, instead of down.

One major factor that may have put downward pressure on prices is that the loan limit for conventional financing dropped back down to $506,000 from $567,500 on October 1st. So those wanting a mortgage over $506k now need to find and qualify for a higher rate jumbo mortgage. Another factor affecting average prices in King and Snohomish Counties could be that at the low end of the market, there are a good number of bank owned homes and short sales that are cutting prices aggressively to get them sold. Investors are scooping some of these homes up because they can be rented for a positive cash flow immediately. And first time buyers are getting in the market because they can buy some homes for a lower monthly payment than paying rent on a comparable home.

So, I’ll keep an eye on things and update you on November’s numbers in early December. We’ll see if October was just an anomaly or whether it is the precursor to something more significant. My hunch is that we will see a nice little pop back up in activity and even prices as we head into the new year, but I don’t have a crystal ball. I just tell it like it is. 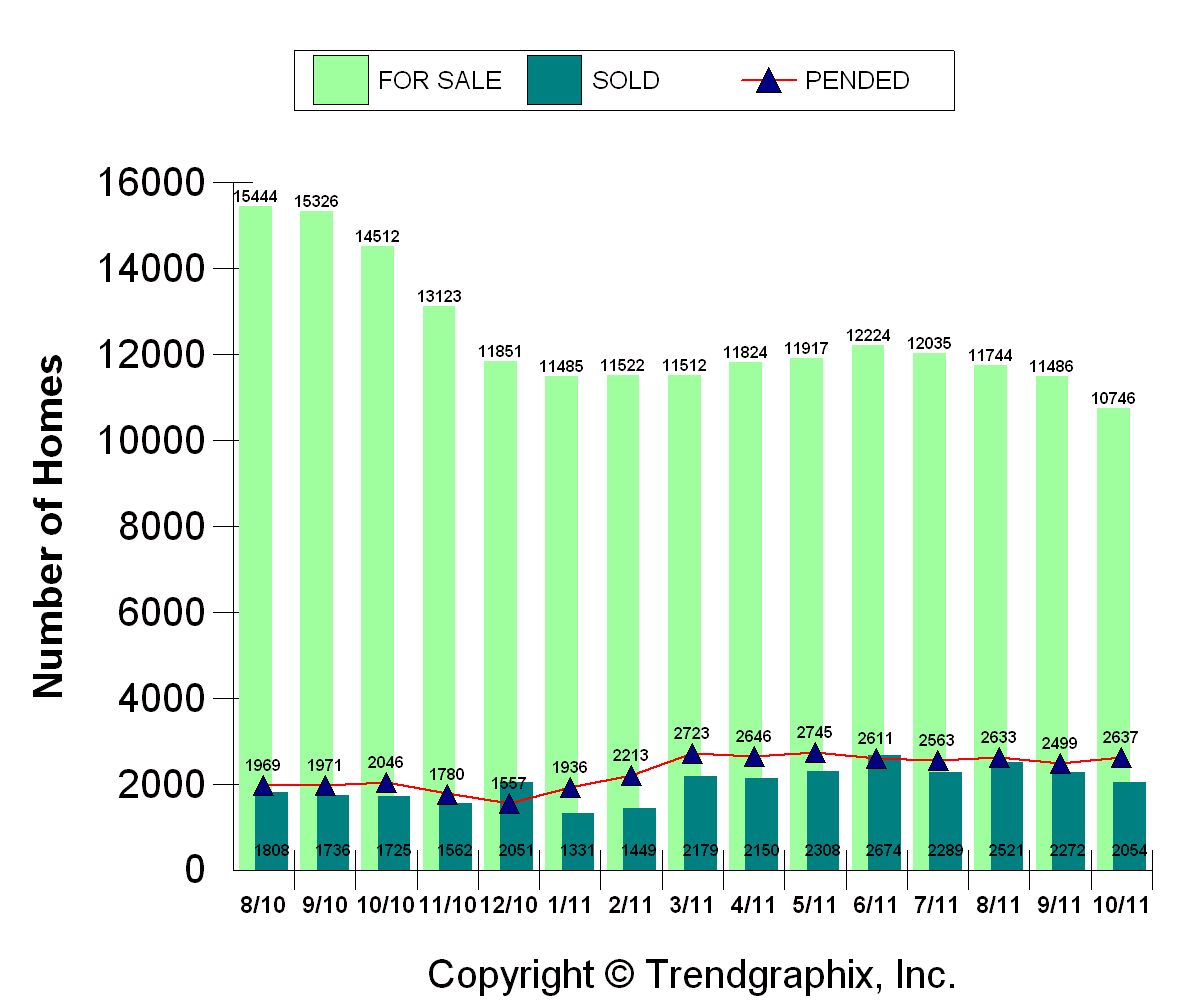 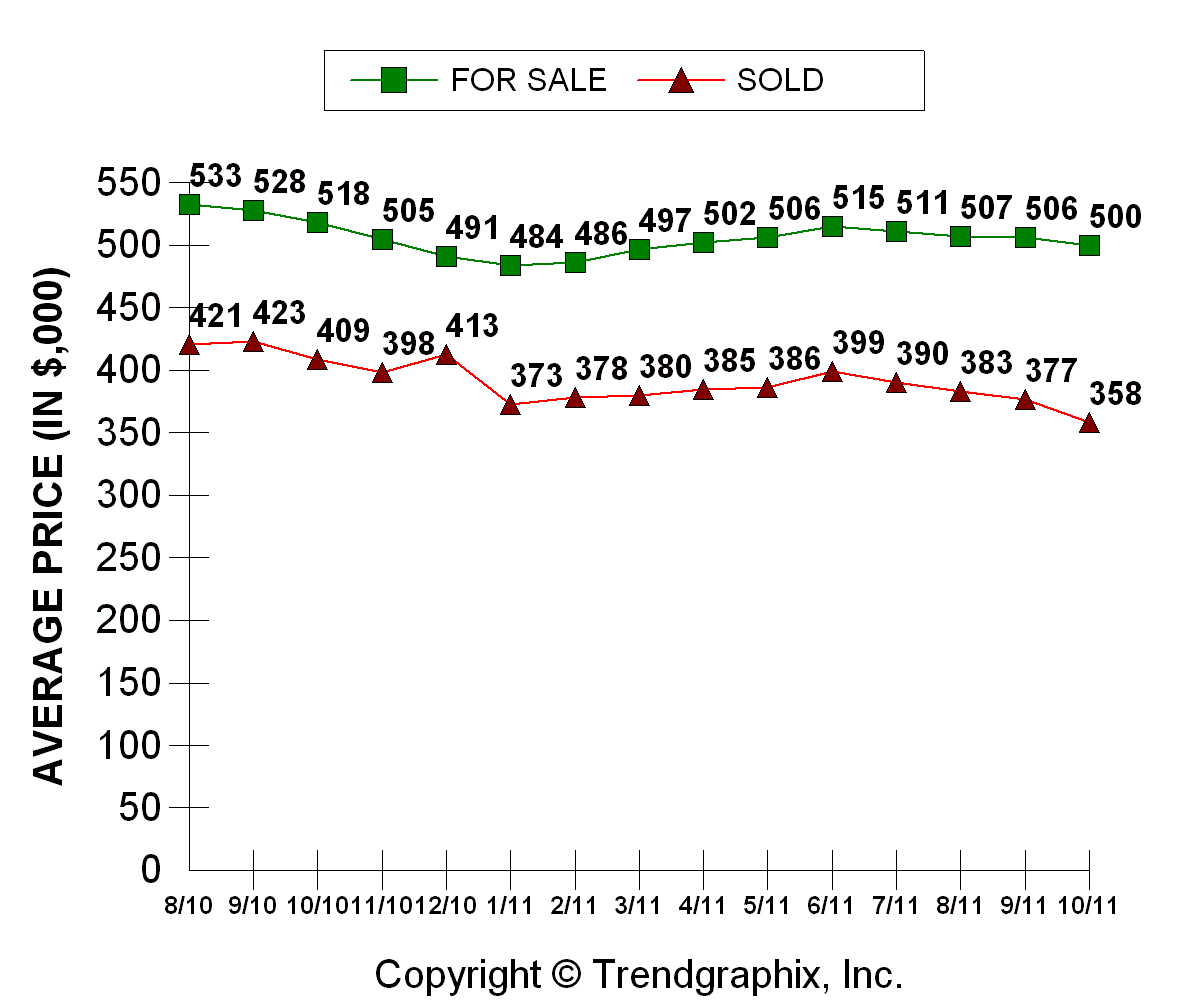 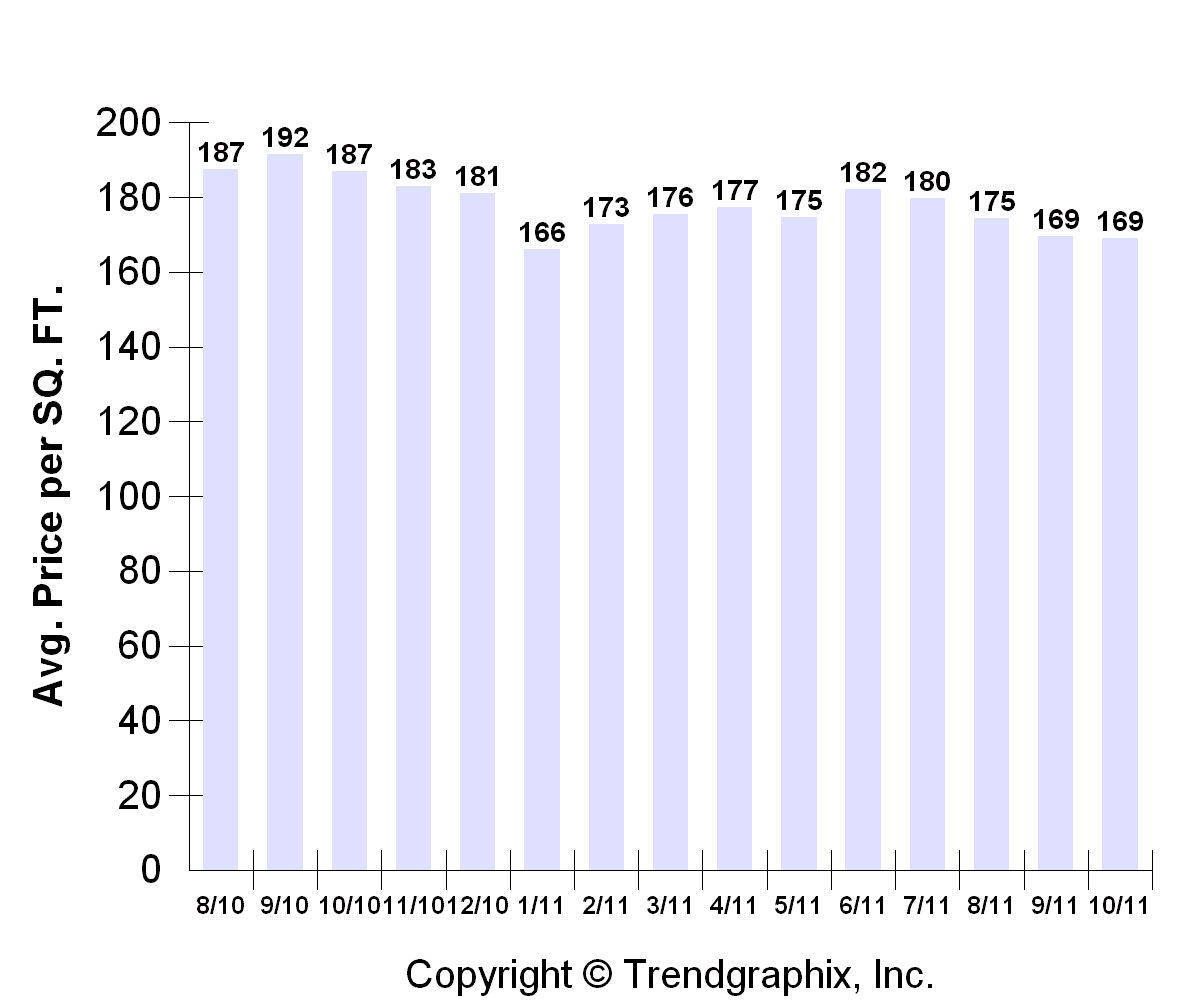 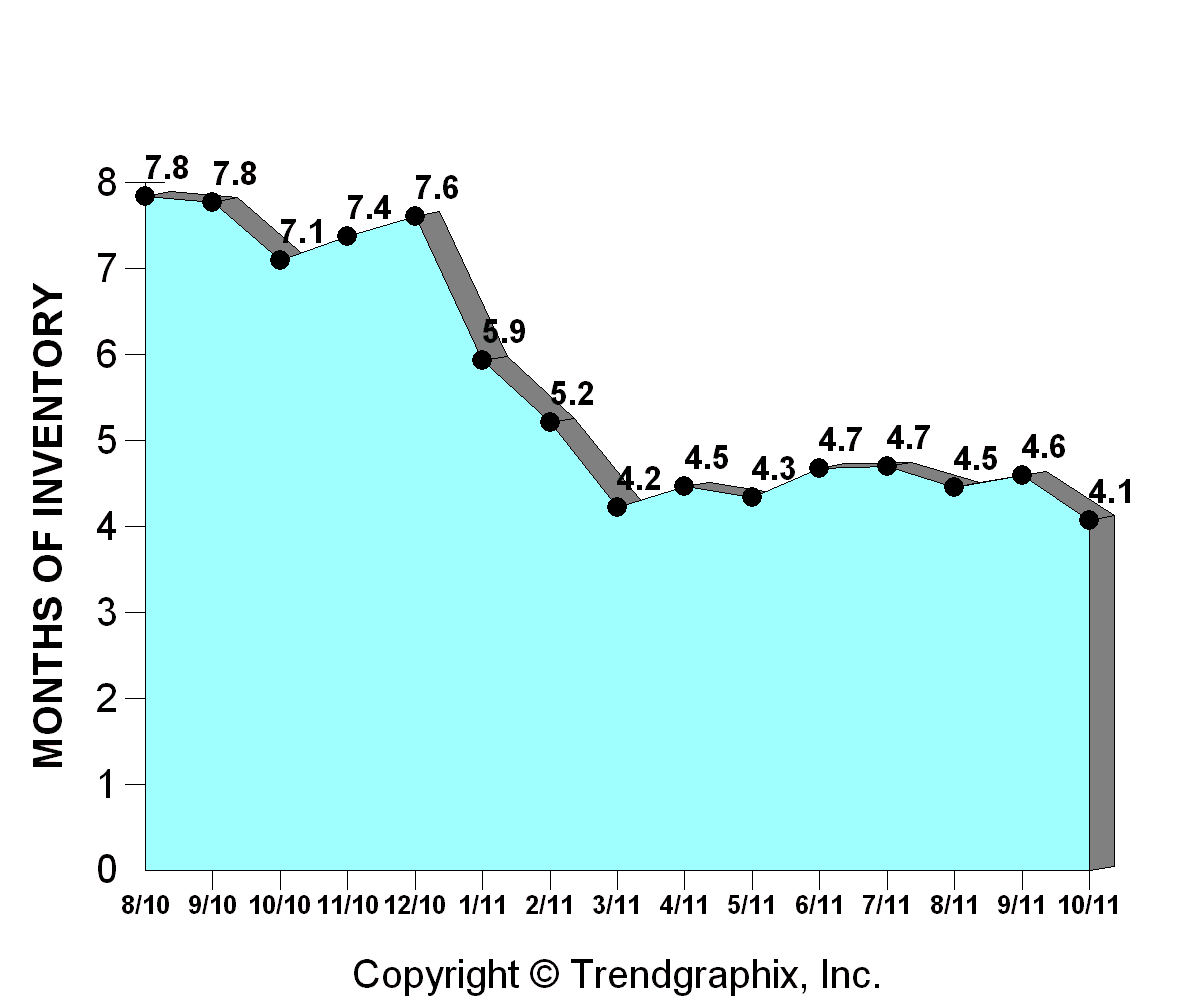