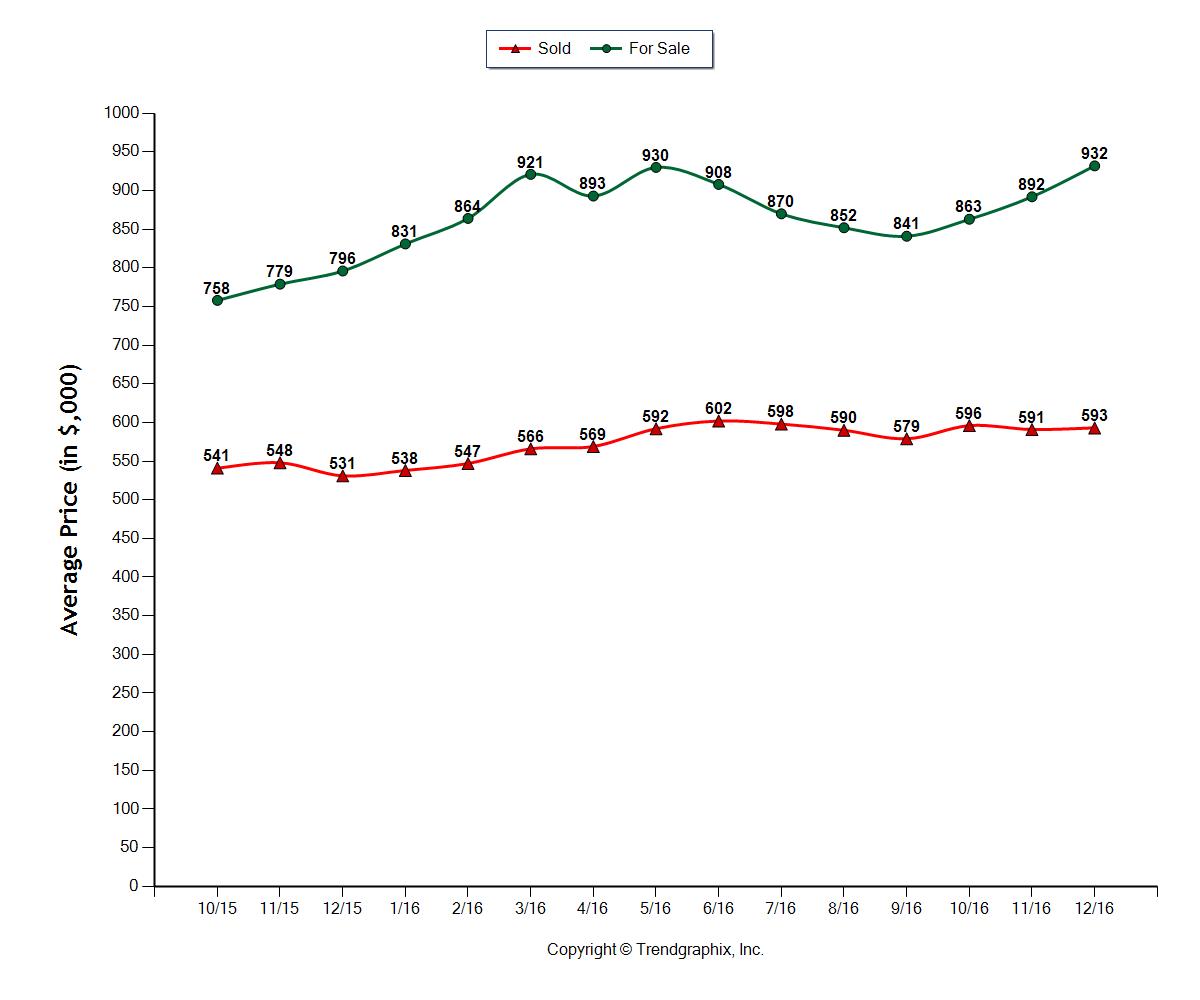 As 2017 kicks off, I get to celebrate my 15-year anniversary at Windermere! I’m proud to be associated with such a great company, and I’m grateful to be able to work with so many enjoyable, well-educated, and ethical colleagues. In an ever-changing real estate market and political landscape, it’s nice to have some consistency. 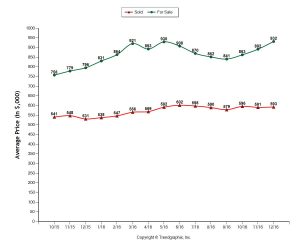 I do believe the new Trump administration brings some uncertainty, but it may or may not affect the housing market much. Mortgage rates do need to be watched closely though as they have ticked up in the past two months. That is having a real effect on buyer’s purchasing power and some are already feeling pinched if they are searching at the top of their price range. Hopefully, rates don’t rise too far too fast. We are fortunate to live where we do as the Puget Sound economy is doing well and people are still moving here for jobs so I am fairly confident that the current seller’s market will continue through most of this year.