Happy New Year!  To kick off 2011, let's recap the last 5 years of the housing market in King and Snohomish Counties.  At the end of 2005, the market was running on all cylinders and nearly one in every two homes that came on the market sold in a month…  Put differently, there was only about 2 "months of inventory."  We peaked at about 15 months of inventory in early 2009 and we now sit at about 6 months, which historically is actually a pretty balanced market.

Supply and demand is essentially what drives any market.  As you can see in the green and blue chart below, in 2005 there was a limited supply of homes for sale, yet there was a lot of demand from buyers which pushed prices up.  In 2008, you can see that there was a lot of supply but much less demand so prices came down.  Speaking of prices, we are back to the levels we were at in early 2005.  Sold prices peaked in the middle of 2007 at an average of $546,000 and an average dollar per square foot price of $250.  We are now at $415,000 and $182/sqft which are off 24-27% respectively from their highs.

"Consecutive Days on the Market" stood at 50 in 12/05 and that is now more than double at 117 days.  One of the most interesting stats to look at is that the "Sold Price as a Percentage of the Original List Price" was steadily at or above 98% in 2005 and now it is hovering around 91%.  That means that buyers were paying full price, or very close to the original listing price, in 2005.  Now, buyers are much less likely to pay full price, and/or there are many price reductions before a buyer makes an offer.  However, keep in mind that new listings in good condition and at competitive prices will NOT last long on the market, even today.  So, if you're in the market to buy, don't let a good opportunity slip away.  Similarly, there are many good homes that have been on the market a while and after several price reductions, are now at very competitive prices with eager sellers.  There are some great opportunities there as well.  Using a knowledgeable Realtor in the area you're looking at will help you identify those golden opportunities.

In 2011, I expect that the housing market will continue to slowly sell off the excess inventory but probably be pretty steady overall.  There may be a few percent more to the downside on price, but I believe we are really getting close to, or may have even passed, the point where waiting much longer to buy won't pay off much in the long run.  Even if you expect prices to go down more, increases in interest rates could offset any potential benefit of waiting.  So like I've said many times before, don't try to time the market perfectly because you'll usually lose.  If you need or want to make a move for family, job, or most any reason, just find an expert Realtor and do it! 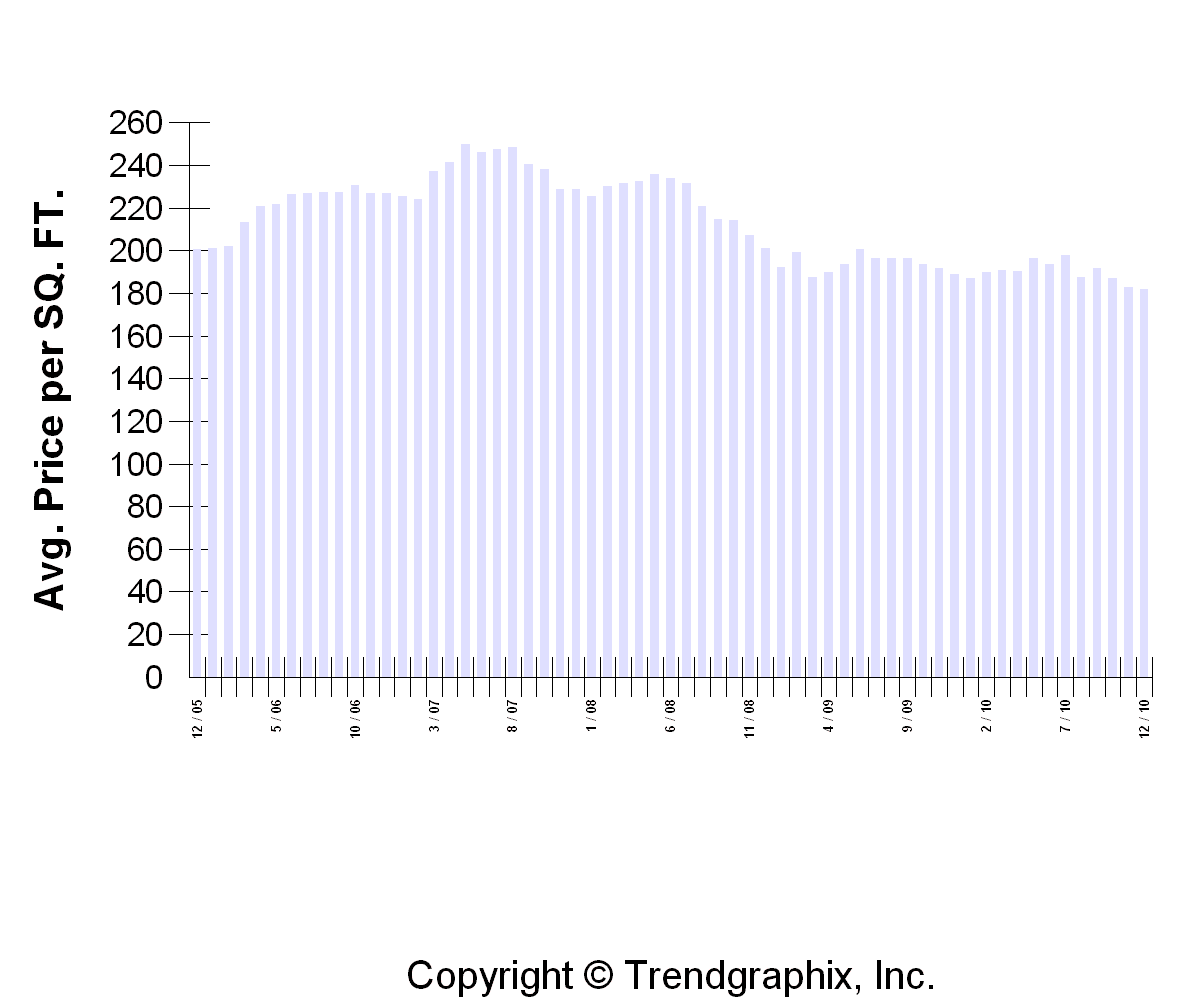 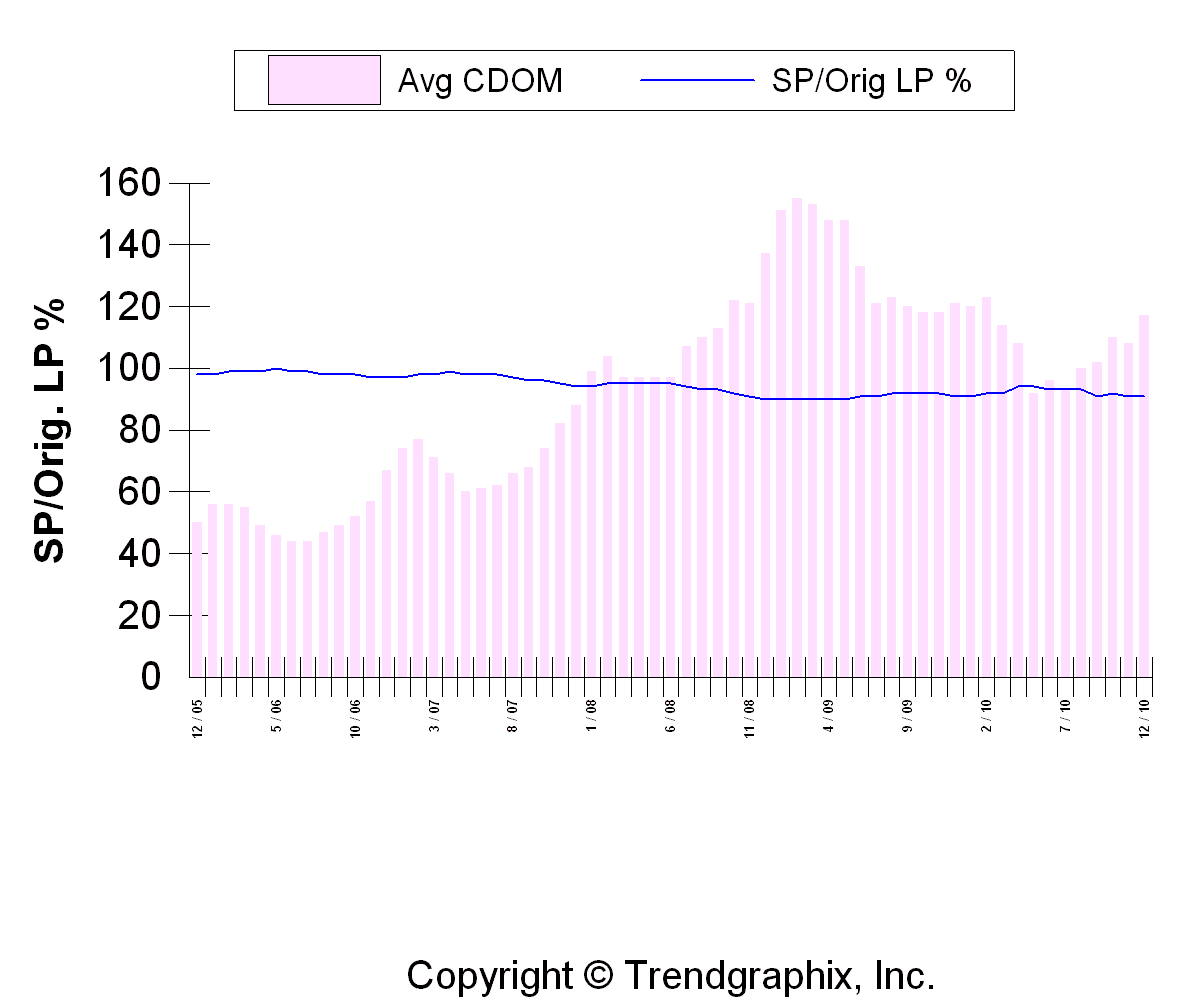